The relatable journey of Peter Norton and his Gold Coast Electrical Business.

If you like these success stories, you’ll enjoy the following podcasts:

About this podcast with Peter Norton

A little while ago, I had a listener email me asking if I could get some guests on the show that are a little easier to relate to than some of the tycoons I often speak with.

Of course, he who asks receives, so I put the feelers out in our private Facebook community to see if anyone that’s currently grinding it out in business would want to come on and tell their story.

Subsequently, I received loads of replies. So many in fact that I had to politely decline the majority as I only have so much resource available to me from a production perspective. Anyway, so I was introduced to Peter from a member of the group and after a quick chat, I realised that he fit the profile of who I was looking for perfectly.

Peter Norton runs Enersol Electrical, which is a small electrical company on the Gold Coast of Queensland. Like many of you guys, he is slogging it out, building a business that encounters many of the obstacles that yours may.

In this conversation, Peter and I talk about some of the roadblocks that he’s encountered along the way and some of the tactics that he’s used to navigate them safely.

This is a great conversation with a down to earth guy, who’s out there just like you. I hope you enjoy it. 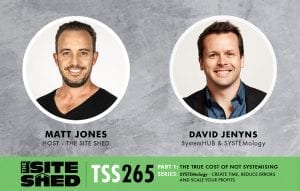 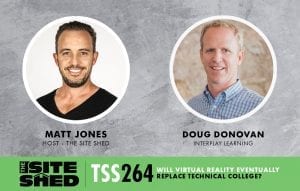 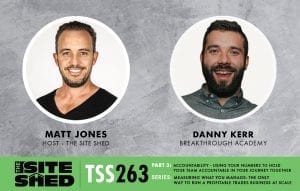 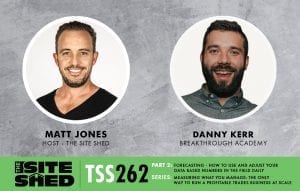 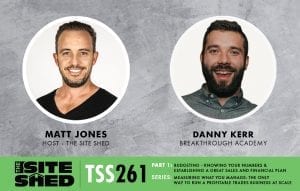